Written by
admin
Posted in
Blog
Comments
Leave a comment 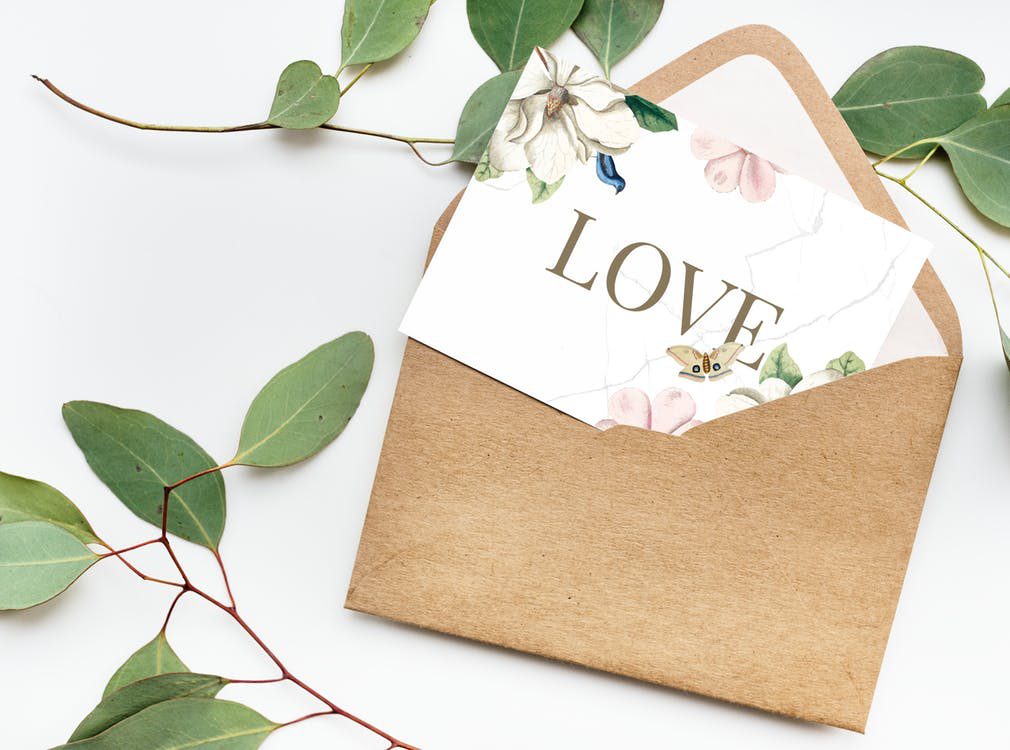 If you’re really into writing and giving cards to friends and family, you’d know October 7th is dedicated to just making greeting cards. This World Car Making Day came into being primarily because of the wide scale exchange of cards going on in the previous decades.

Be it Christmas, Hanukkah, birthdays, anniversaries, or weddings, people chose to commemorate these special occasions by giving cards. This day marks the moment in history when it was first realized that the gesture of card-giving must be separated from the commerce of mass printed cards.

Since it’s such a heartfelt act to write a card for someone, we decided to honor this gesture by sharing the history of card giving.

In the Early Days

Early Egyptians were known to be the first kind of people who engaged in such social activities. Since cardstock hadn’t been invented by then, the Egyptians used papyrus scrolls to share their sentiments in writing. The Chinese ancestors were also noted to exchange greetings in the form of cards at special occasions like New Years.

Europe became the center of commerce as handmade greeting cards came into business in the 1400s. Meanwhile, in Germany, wood took the form of greeting cards. However, it must be noted, that transforming wood into thin sheets was a lengthy process and consumed hours on end. This restricted the full flourishing of this very intimate, social activity. 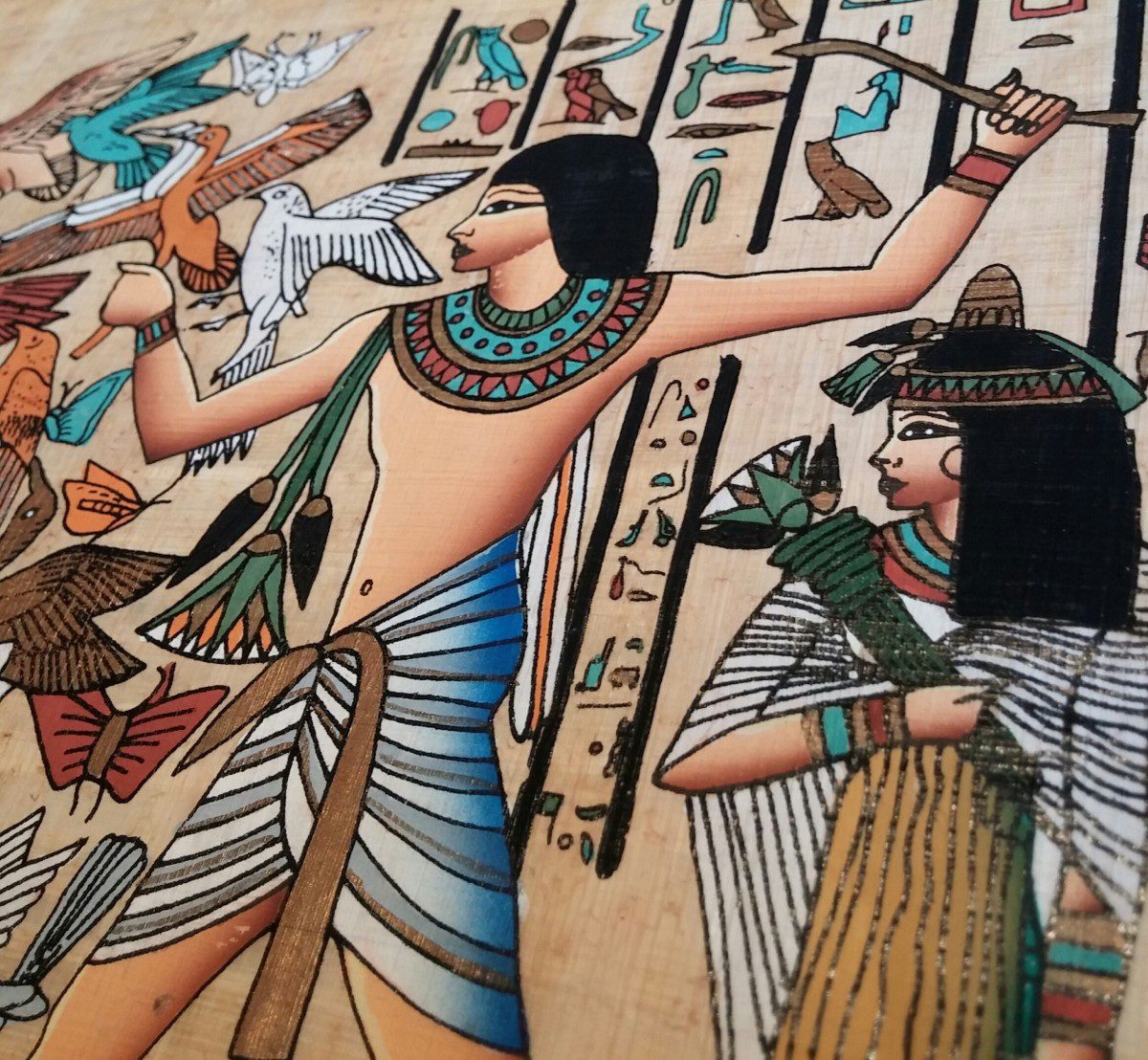 Italians distinguished themselves from the mainstream practice by investment greater effort in creating more detailed cards. Known to be the country for lovers, Italy was at the height of card-giving around Valentine’s. They were into delicate lace filigrees and intricate designs which naturally pushed the prices up as well and reserved it exclusively for the elite.

Booming Popularity Through the Years

The popularity of greeting cards was a multi-faceted phenomenon. One factor that contributed to it was the mechanization of the print industry, which made it possible to mass-produce cards.

Another reason that propelled the cycle of popularity was the invention of the first postage stamp in 1840. This eradicated the need to deliver cards by hand as now the mail service could be used. This was a major reason why greeting cards began circulating so abundantly.

It was only in a short span of the next 3 years that the world saw the development of the first commercial Christmas card. Made by Sir Henry Cole—a member of the higher Victorian society—the card depicted 3 scenes. One was the scene from a family gathering; second, a shot of someone giving charity; and third, an act of feeding the hungry.

Ever since then, the mass production of cards hasn’t stopped. With further advancements in technology, the process of mass production became more and more fluid. This boosted the supply of the commodity in the markets and lowered the market price.

With the advent of colored printing, the greetings became even more humorous and aesthetically attractive. And to fuel this activity, there was a growing need for high quality paper and cardstock, which Fine Card Stock is now proud to provide.

We offer you to buy thank you cards online or wholesale cardstock paper for greeting cards that are of the highest family.  Check out our range of greeting cards.